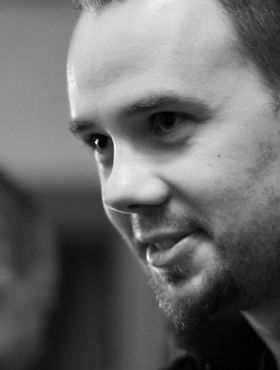 Pyotr Magnus Nedov was born in the Soviet Union in 1982 and lives in Cologne. He grew up in Moldavia, Rumania and Austria. He studied Celtic culture, French literature and Film in Paris, Moscow, Montreal, Vienna and Cologne. He has a PhD in film studies and worked last as an archaeologist in the excavation site around the city hall square in Cologne.