“A work of importance and great skills, comparable to J. D. Salinger’s ‘The Catcher in the Rye.’” – DIE ZEIT

“Relax” is a trip through a weekend, rapidly cut with brisk dialogues. And it is a love story: cool and completely immoral, outrageously funny and amazingly heartrending. 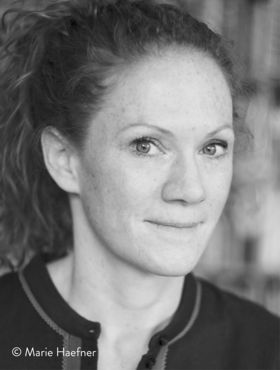 Alexa Hennig von Lange, born in 1973, became one of the most successful authors of her generation with her debut novel ›Relax‹ in 1997. This was followed by numerous other novels, stories, plays and YA books. DuMont published the novels ›Risiko‹ (2007) and ›Peace‹ (2009). Alexa Hennig von Lange was awarded the German YA Literature Prize in 2001. She lives in Berlin with her husband and five children.