Chicago, 1893. The legendary world exhibition is taking place and nobody can escape its fascination. Genius inventors, eccentric magicians, powerful industrialists – an illustrious society feels the magnetic pull of the event. Among them is Bell Bennett, the daughter of a New York newspaper publisher. Secretly, she makes her way to Chicago to prove herself as a reporter and in order to escape the predestined life of the other women of her time. But a train robbery almost puts her journey to a drastic end. Luckily, Bell meets the wandering labourer Solomon Jones. Together they reach Chicago and stumble into a world of wonders. But intrigue and power games are also all pervasive in this world. It is not only Bell’s fate that will be decided, but the technical future of the world... 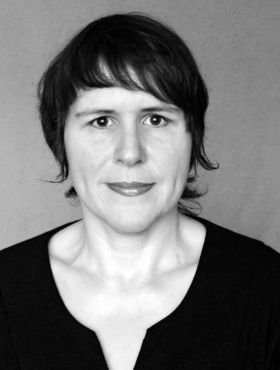 Isabel Beto (1965-2017) studied art at the Städelschule in Frankfurt. She has written historical novels and fantasy for adults and youths.