Bold agents in the fight against the Nazis

Sabotage, subversion and espionage behind enemy lines were some of the most dangerous jobs during the Second World War. Thirty-nine female agents went into battle against Hitler’s-Germany. The driving force is Vera Atkins, descended from a German-British family of Jewish faith, who grew up in Rumania. From 1940 onwards, she builds up a specialist network of female agents, despite strong political opposition. She trains these unyielding women, plans and heads up their operations in the fight against Nazi terror. She is considered as the genuine role model for the figure of Miss Moneypenny. Yet the real agent is much more than an assistant.

Vera Atkins’ secret service files were kept under seal for almost 70 years. Now they have become accessible in the National Archives in London. With the help of these documents, the authors have reconstructed the secret story of Vera Atkins and her agents, who became forgotten heroines.
Arne Molfenter, born 1971, attended the German School of Journalism in Munich and studied Politics and Communication at the University of Munich. He was editor, reporter and correspondent for, amongst others, the BBC, ARD/SWR and the ZEIT. He now works for the United Nations in Brussels, Berlin and Bonn.
Rüdiger Strempel, born 1962, studied Law, German and History of Art and now works as a freelance journalist, translator and consultant for German and international organisations and NGOs.
DuMont recently published the non-fiction work ‘Über die weiße Linie’ (2014) written by Arne Molfenter and Rüdiger Strempel. 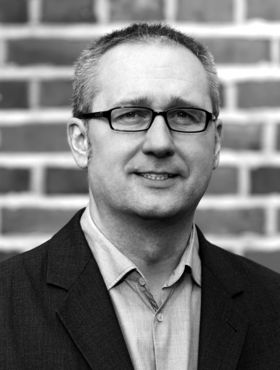 Arne Molfenter, born 1971, lives near Bonn, attended the German Journalist School in Munich and worked for example as an editor, reporter and correspondent for the BBC, ARD/SWR and the ZEIT and now works for the United Nations in Brussels, Berlin and Bonn. His biography of Juan Pujol, known as Garbo, the greatest spy of World War II, is being published in 2014. 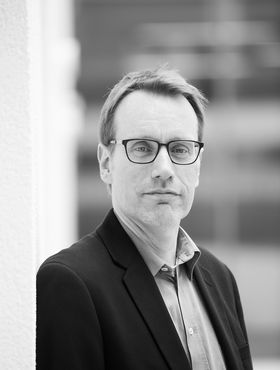 Rüdiger Strempel, born 1962, studied law, German literature and art history, worked for the United Nations for many years and is now a freelance journalist, translator and consultant for German and international organizations and NGOs.