A captivating mixture of family drama and crime novel

A sinister family secret on the coast of Cornwall

On this oppressively hot summer’s day, DC Collin Brown believes he is simply dealing with an unusual accident: A lorry has crashed into an outbuilding of the Woodland Manor House, which has been standing empty for years now. However, an explosive murder case develops out of this routine event – once the lorry has been recovered, the skeleton of an infant with a shattered skull is found in the remnants of the building.

While his family goes on holiday without him in the New Forest, Collin Brown takes up the trail of the Hattonfield family, who breed horses on the Woodland estate. Should he believe the village gossip, according to which the mother killed her illegitimate child?

The case proves to be even more dramatic when an additional infant skeleton is found during the forensic investigations. Collin Brown is sure that the key to clearing up the murder lies in the family’s past. Yet the truth is even more dreadful – and dangerous – than the detective had envisaged … 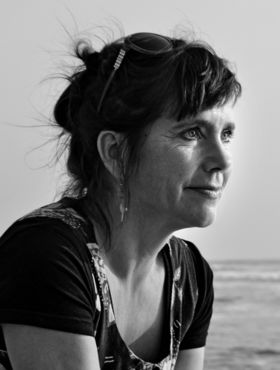