Prizewinner of the online Grimme-Award 2017

“We are not talking about counter-speech.
We are practising it.” - Hannes Ley

Hate speech has had a long tradition on the Internet. In the beginning, it was bad enough that individuals were the main targets. But by now, we know that abusive remarks are potentially destructive for society, too. As well as coarsening the culture of debate, another serious consequence is the undermining of democracy.

Together with the 35,000-member Facebook group known as #ichbinhier (#iamhere) which he founded, Hannes Ley fights decisively against hatred on the web.
Whenever deliberate lies are disseminated, and people’s lowest instincts are ad-dressed – in the form of misogyny, xenophobia or hostility to others’ opinions,
#ichbinhier stands against the tide and positions itself against hate speech. It does this calmly, backed up with facts and without strong emotions. Because when fake news and hate speech come together and are left unchecked, a potential to divide society unfolds. With moral courage and mutual support, citizens can get involved and make a difference – Hannes Ley shows how they can succeed. 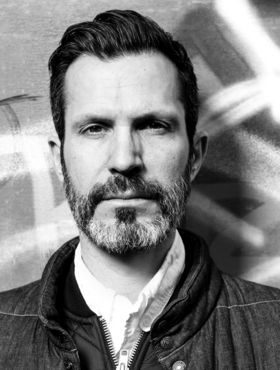 Hannes Ley is an independent communications consultant in Hamburg. At the end of 2016, he founded the #ichbinhier group, which focuses on countering hate speech on the Internet. It has grown to 35,000 members in only half a year.