On the Trail of Lost Species

On the trail of Aurochs, Koala Lemur and Ivory-billed Woodpecker

Benjamin, Martha and Lonesome George share the same fate: they were so-called "endlings", the last of their kind. Benjamin the Tasmanian wolf died in a zoo on Tasmania in 1936. With Martha, the line of passenger pigeons came to an end. And the lonely George, symbolic figure of the Galapagos Islands, sealed the history of the Pinta giant tortoises. Since the death of these last representatives, their species has been lost forever and irretrievably.

Using historical illustrations by outstanding painters such as John James Audubon and John Gould, this book recalls the beauty of fifty extinct species and relates re-markable facts about their biology and natural history, as well as anecdotes and cu-riosities, especially about their relationship with humans. In this way, it impressively shows us the losses that the animal world has already suffered due to our destruc-tive treatment of nature, saves nowadays unknown species such as the giant auk or the quagga from oblivion, and at the same time is an incentive to prevent further species extinction.

• With name and species index as well as addresses of important natural history museums.

Bernhard Kegel, born in Berlin in 1953, studied chemistry and biology at the Free University of Berlin, followed by research work, work as an ecological expert and lecturer. Since 1993 he has published numerous novels and non-fiction books. Bernhard Kegel's books have been awarded several journalism prizes. Most recently, 'Ausgestorben, um zu bleiben' (2018) and 'Die Natur der Zu-kunft' (2021) were published by DuMont. The author lives in Berlin. 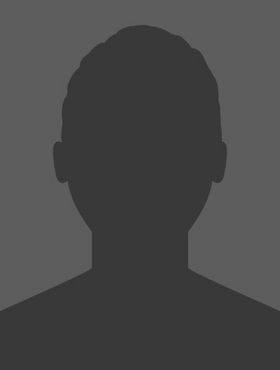