When the 5-year-old Augusta leaves home with her mother Barbara, she cannot imagine that it is also a farewell from her previous life. She does not like the place where they will soon move. And she also does not like Eduard, her mother’s friend. But Barbara does not tell her daughter the truth. When Augusta asks when they will return home, she always answers with an indeterminate “soon”. Augusta draws solace from this word, but on her sixth birthday she is forced to realise she will never return to her father. Augusta runs away.

While the police look for the child, her mother becomes frantic. Her life has always been shaped by fleeing and the desperate search for stability. Barbara is repeating the her family’s fatal mistake, altering her daughter’s life forever.
“Augustas Garten” is the poetical and touching story of a separation and the longing for a new beginning, a story about vanishing and the tragic consequences of staying silent too long. It is a novel that grows on your heart. 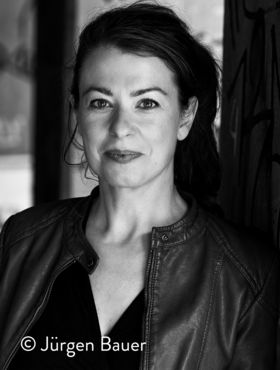