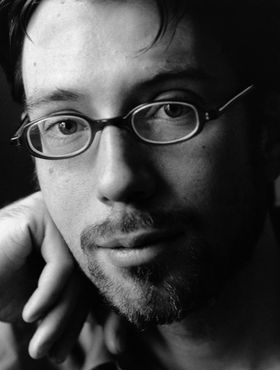 Raphael Urweider was born in Bern, Switzerland in 1974, where he lives. His poems "Lichter in Menlo Park" were published in 2000 by DuMont. Raphael Urweider has received many awards including the Leonce-und-Lena-Prize in 1999, The Book of the Year 2000 from the Swiss Schiller Foundation and the 3-sat Prize at the Ingeborg Bachmann competition in 2002 and the Clemens-Brentano-Prize 2004.