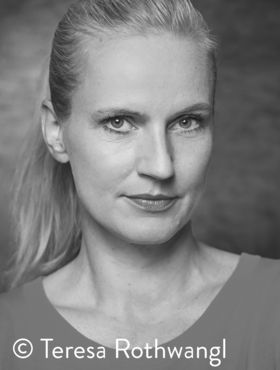 Christine Drews is an author and screenwriter. She published her first novel, Schattenfreundin, in 2013: it was translated into six languages and adapted for television. She writes family sagas, crime novels and thrillers, as well as scripts for film and television. Christine Drews lived in England for several years, and now lives with her family in Cologne.