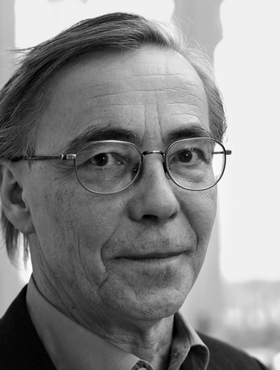 Walter Kugler, born1948, studied music, education and political science, taught at the University of Cologne as well as other institutes and heads the Rudolf Steiner Archive at Dornach near Basel. He has been a professor of fine art at Brookes University in Oxford since 2008. DuMont Buchverlag has previously published his “Rudolf Steiner in Kunst und Architektur” (co-authored by Simon Baur, 2007).