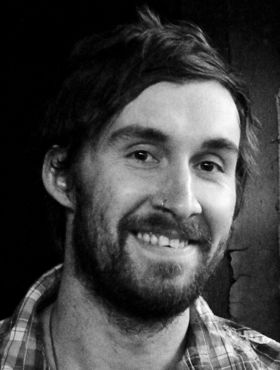 Markus Herrmann was born in 1986 in a rural nowhere in the middle of the Thuringia Forest. He spent four years studding media design in the urban nowhere called Bielefeld. He has been living in Berlin since completing his studies, where he largely works as creative strategist in various areas of the media business. (That is ultimately what people do in Berlin.) He has written for various blogs since 2005 and last year his Twitter account was named the “Best Twitter Account of 2011.”