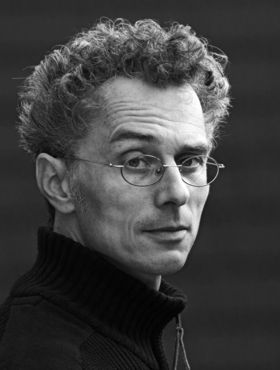 Gunnar Homann, born 1964, has a diploma from the German Sport University which he never used. He lived with his wife and children as an economic refugee in Esslingen, Neckar, and has worked for several years as an editor at outdoor magazine. His texts have appeared for fifteen years in the satire magazine Titanic. Childhood: wonderful.